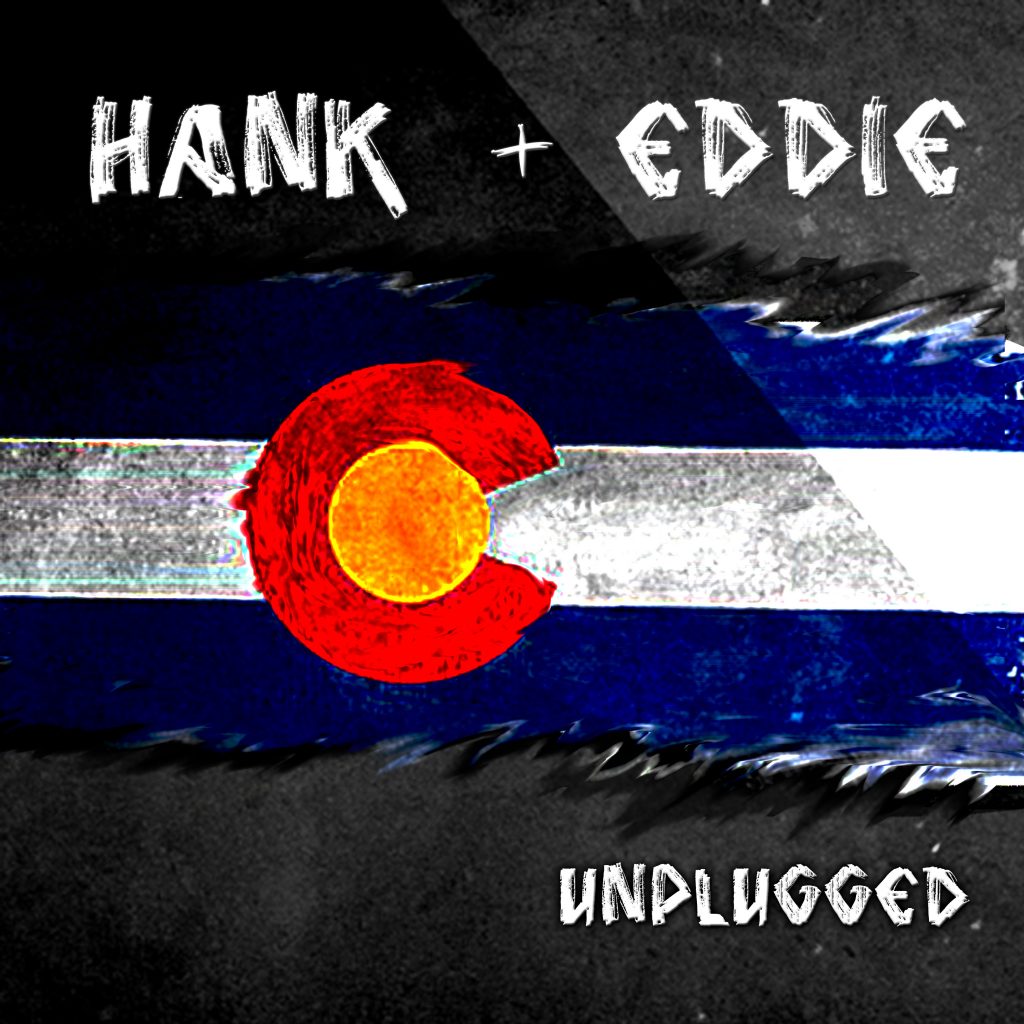 In February 2017 Hank Cramer and Eddie Pearlman walked into Sawtelle Studios in Denver, CO to record a compilation of there music they had been performing live together for sometime.  This is the first solo studio performance for both of them.  The album was released later that year in June and they have been playing together ever since.  Hank Cramer features original songs “Falling Into Pieces”, “Whiskey Hank”, “Dream”, while covering Howie Day and Matt Nathanson.  Eddie brought some originals of his into the studio to make this album complete.